You can find an updated pattern for the Loop Stitch Baby Booties right HERE.

One of my latest passions is the baby bootie. 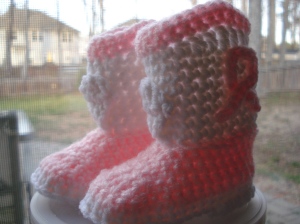 I’ve done several that I’ve been happy with, but I have to admit–I HATE TO COUNT… Not only that, but time and time again my sole (and eventually the entire shoe) would begin to warp and I couldn’t figure out if it was a flaw with the pattern…or me!

After a while it dawned on me that I was over-thinking the entire process. I realized that every bootie basically began the EXACT same way. So I decided there had to be a way to eyeball the sole without driving myself batty in the process and after a lot of fooling with it, I figured it out.

For those of you who need a pattern, here we go:

Materials Needed: Size H hook; worsted yarn in any color. (For a smaller shoe, use a G hook and light worsted yarn.)

I take NO responsibility if you counted your way through that and have a twisted mess in front of you. The counting is evil when it comes to shoes… Onward we go!

Once you finish up your sole, the next step is to figure out the top. There are a hundred different ways to accomplish a toe top for a baby bootie, but this is far and away my absolute favorite.

I’ll post a general boot pattern, but with a little creativity and some imagination you can reinterpret this lots of ways. For instance, you could start a little off center from the toe top and work in rows to create an enclosed boot, create a strap and turn them into Mary Jane’s, or even alter the stitch altogether and create a whole new look!

Rnd 11 +:  Sc in next 22.  You can STOP here if you want a slipper type bootie or you can continue adding rounds until you have a boot that measures approximately 4 1/2 inches tall.

Really, the possibilities are endless when you start fooling with this simple base pattern. To create something based off your basic bootie, why not try turning them loopy! 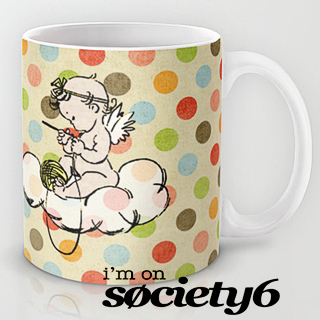 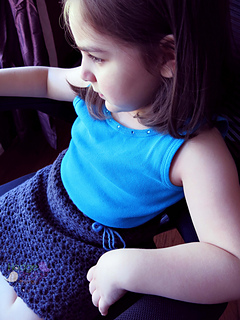 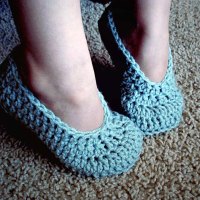 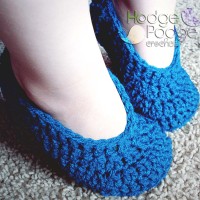 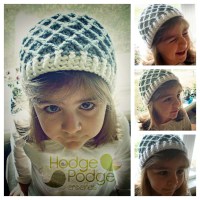 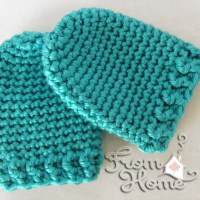 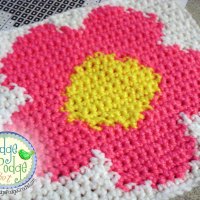